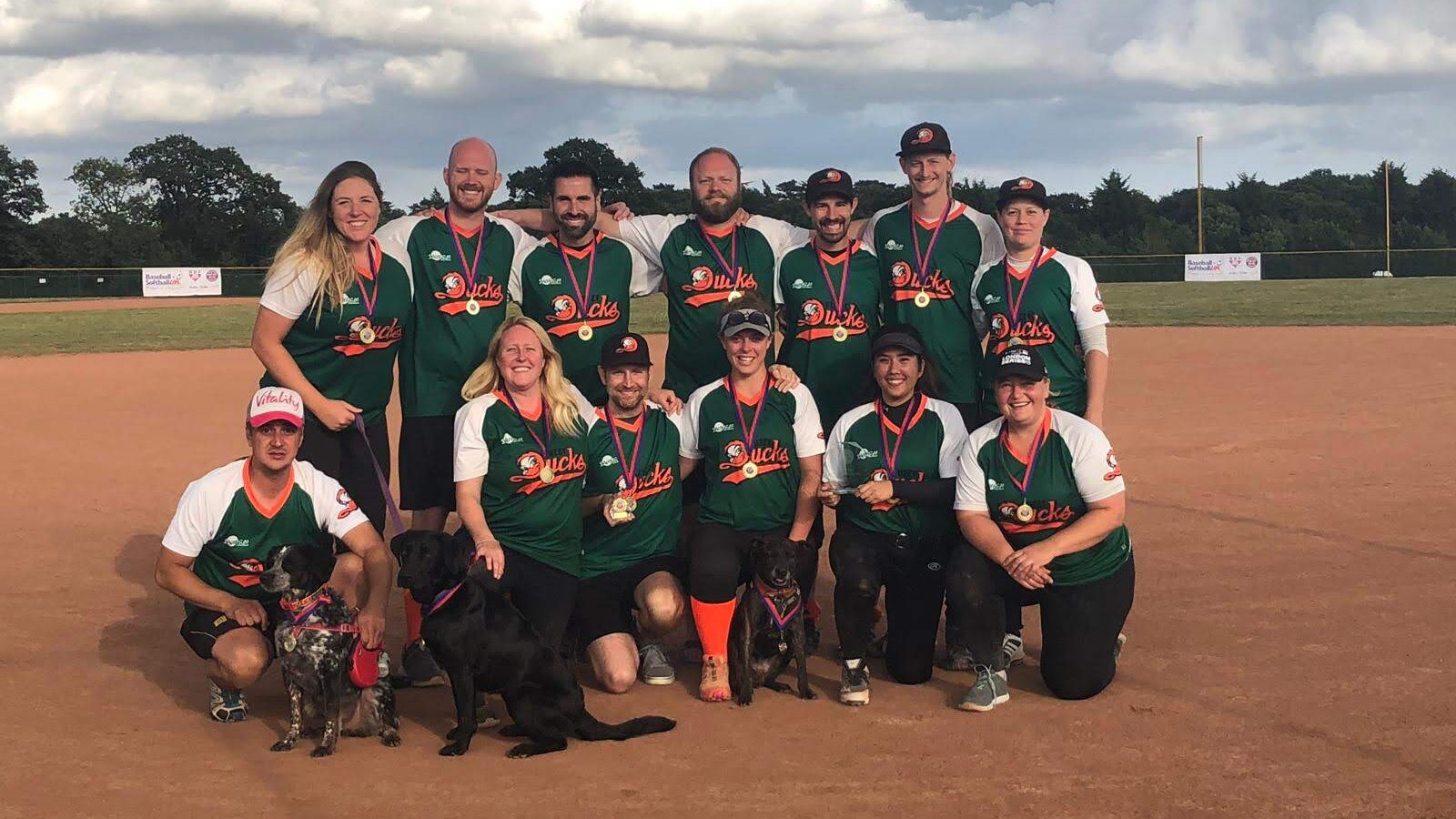 2019 would be another excellent season for teams competing in the Greater London Softball Mixed League. In what would the last season known as the GLSML, we had 51 teams playing across all 6 divisions, 32 teams at Firstball and Lastball. We also had numerous teams and players taking part in a number of tournaments around the country, with Fuzzy Ducks taking the ultimate club crown at League Nationals by winning winning gold and The Mafia taking bronze.

Our annual All-Stars Day took place on 14 September, with MVPs from teams across all the divisions playing in three graded games. The autumn sun pulled in a big crowd at Clissold Park for a fantastic celebration of another season.

The top three teams in Majors 1 were no surprise – Mescalitos and Mi6 have battled for the top spot for the last few years, while Coyotes have consistently been in the top half of the division. After beating Mi6 in their final game, Mescalitos retained the crown, with Coyotes finishing second ahead of Mi6.

Majors 1 has always been a tough division for promoted teams to settle in, so it was good to see both new teams — Meteors Black and Fuzzy Ducks — stay up, securing fourth and fifth place respectively. 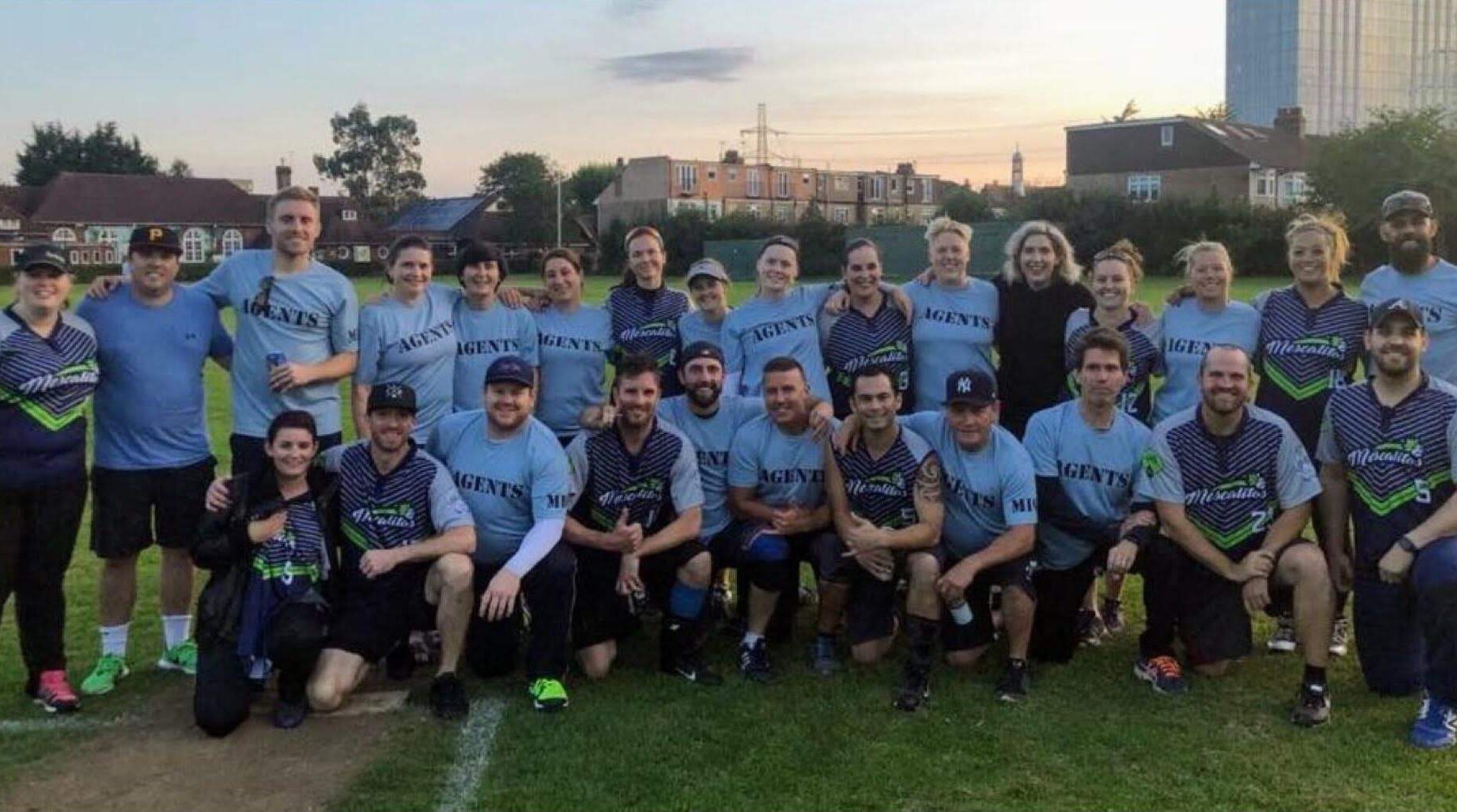 As usual, Majors 2 came down to the wire, ending in a tie for first place between Beyond Bermuda Guns and Base Invaders (shown below). The teams decided they’d rather share the trophy than have a playoff, and took that spirit even further with a tied Plate final at Lastball! Both teams will be first-timers in Majors 1 next year. The Base Invader are only the second team in LSL history to start as Dev Squad team and reach top flight softball in the league, the first being the Ducks.

Mouse Rat’s meteoric ascent from Minors 3 was finally slowed, as they finished fourth in Majors 2. At the bottom of the table, Raiders Gold and Finsbury Dazzlers were unlucky to both be relegated despite four wins each and will hope to bounce back next season. 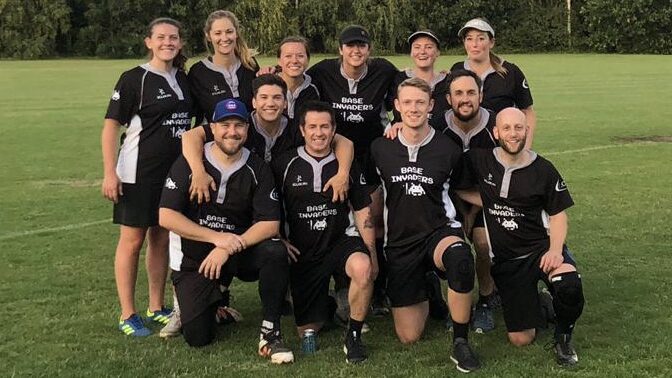 After being denied a promotion party last year by Base Invaders, Pimlico Pirates got their way this year with a dominant performance, securing first place and promotion. Oddsox captured second place to go back up to Majors 2, where they have spent most of the last decade.

The rest of the division was incredibly tight, with four teams tied on 18 points and Richmond Swingers going down to the Minors despite five wins. 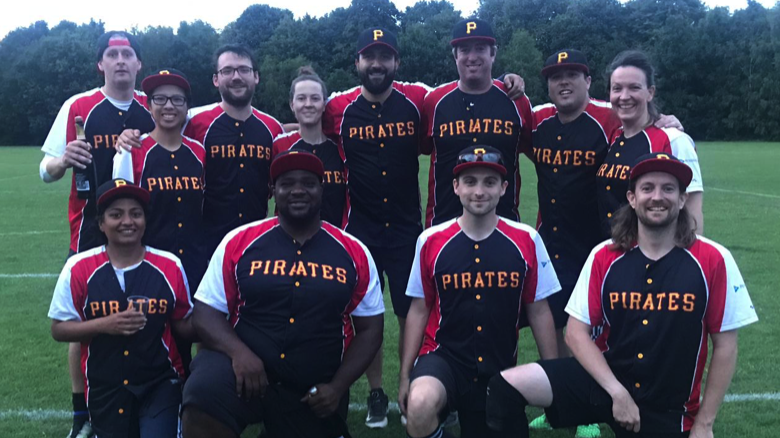 Game of Throws dominated throughout the season, holding on to the top spot from Week 2 and securing their second consecutive promotion. Hot on their heels were Soft Boiled, who were the big hitters of the division, averaging 22 runs a game.

There was a close race to avoid relegation. Bat to the Future won two of their last three games to secure their position, beating close rivals Meteors Red to leave them joint seventh with the Badgers and requiring a playoff to see who can secure seventh place and possible continuation in the division. 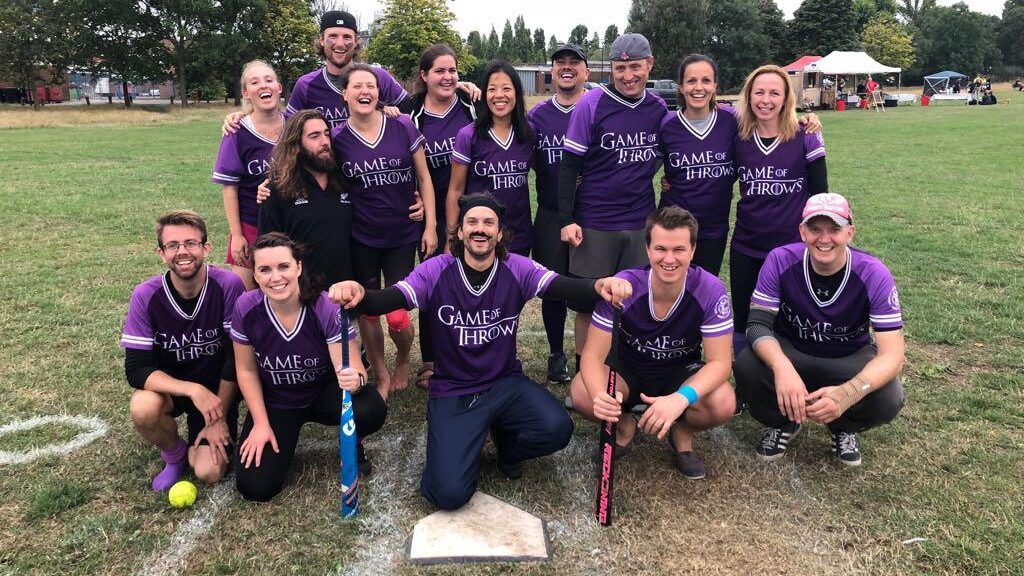 The Mafia protected top spot by going unbeaten for the first 14 games of the season before getting whacked by promotion-chasing Disco Inferno, who danced their way to a joint-second finish along with the Pimlico Buccaneers, who also had an amazing season.

This led to a playoff in which the Buccaneers started strongly and just about held their nerve to secure the coveted booty of promotion to Minors 1. 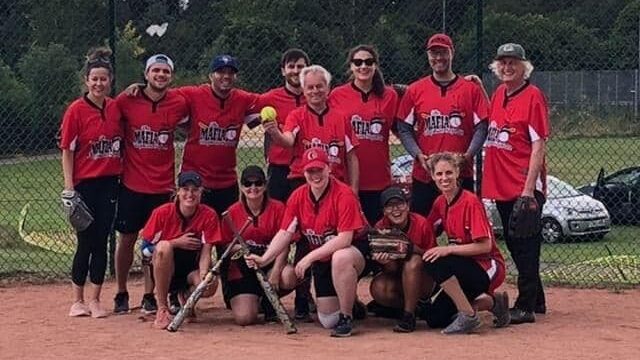 This was the tightest of all the divisions in the GLSML. Congratulations go to the Pimlico Parrots for coming out top and making it a trifecta of promotions for the Pimlico Club this year.

The battle for second place ended in a three-way tie on both points and head-to-head results. Brew Jays, BYOB and Diamond Dogs now face a playoff tournament for the remaining promotion slot. The best of the rest were the Beavers, who had a dam good season!

There were some great opportunities for development in the division, with a new Raiders Indigo team forming after the Jets sadly folded. The Raiders offered teams a series of friendly matches that gave many new Raiders their first taste of softball in what was very much a rebuilding year for London’s biggest club.

Development night’s Softball 101 had another good year themselves, with attendance numbers reaching into 30’s on most nights this year. It was also the first time the league looked to establish both a North and South session. Under the expert tutelage of Whitney Hollis, Ryan Turtill & Liam Morrison, this years team to form from the development nights was Battitude. Like all the previous Softball 101 teams before them, they took their newly taught skills and entered into Last Ball, where they proceeded to blow the competition away by finishing 2nd overall. Can they too reach Div 1 like the Ducks and Base Invaders? A team to keep an eye on. 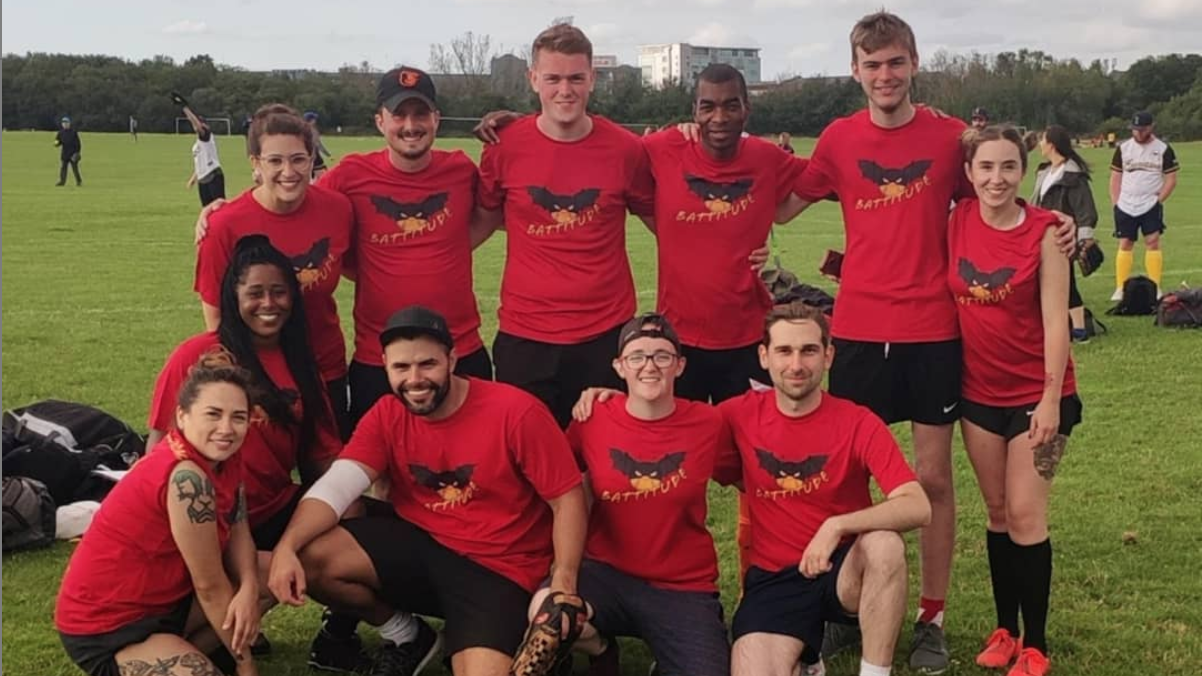