The league has been in existence since 1987. Originally it was divided into divisions based on teams’ location, but in 1988 it switched to a ranked format of two divisions involving 26 teams and has continued to grow since then. 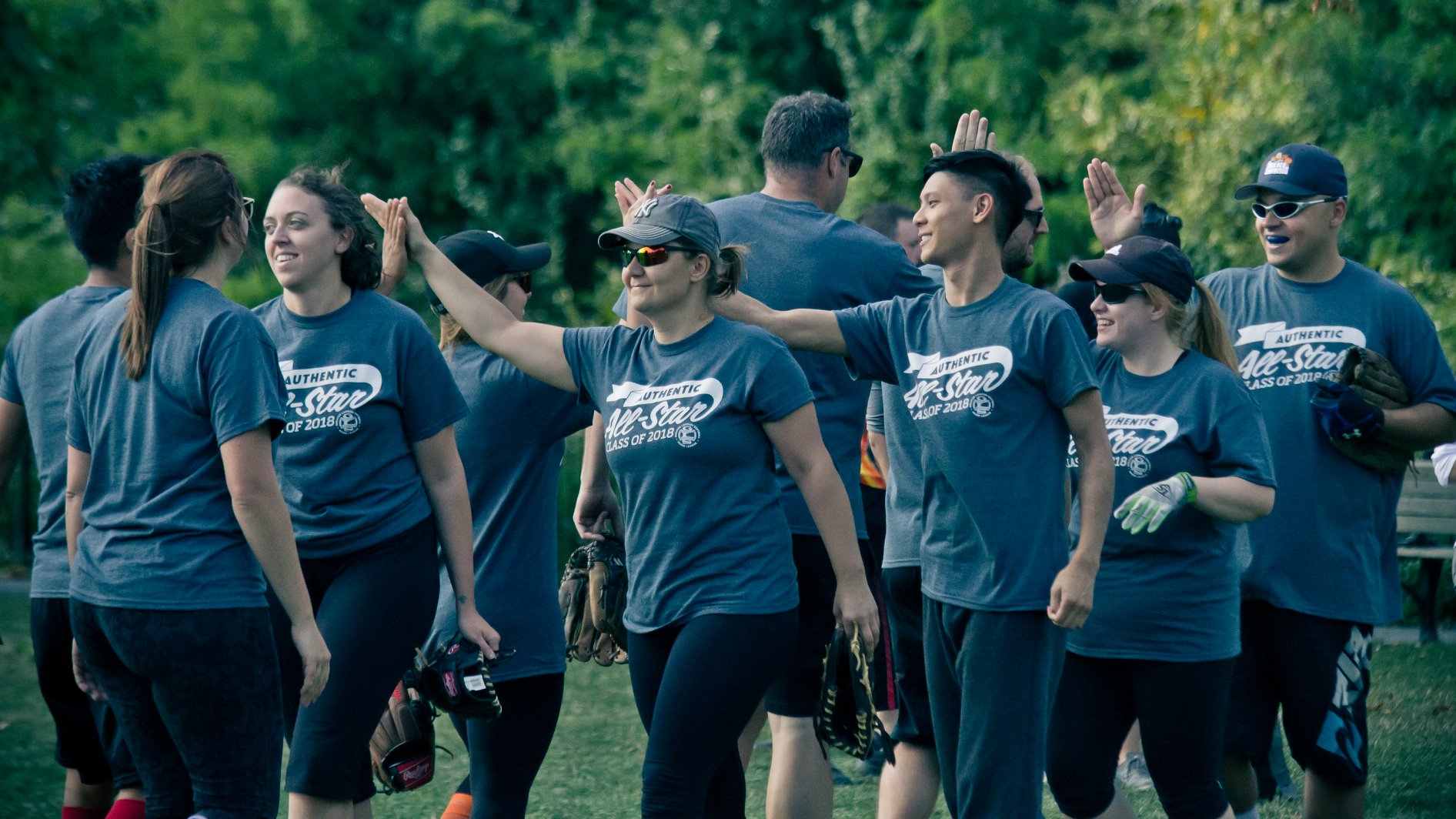 The league also organises two weekend tournaments during the season open to teams, within the league, across all divisions. Teams that win their division the previous year get to represent London Softball League at the British Softball Federation‘s League Nationals tournament in late summer. At the end of the season, the London Softball League All-Star Day features players nominated by each team in a series of 3 combined divisional grudge matches.

For new players, the League offers Development Nights (Softball 101) on Mondays in Regent’s Park, where those interested in learning softball are taught the basics of the game. At the end of the season these players create a new team to compete in the LSL Lastball tournament in August and to enter the Minors the following year. This has proved a fun and effective way to introduce people to the game since 2011. 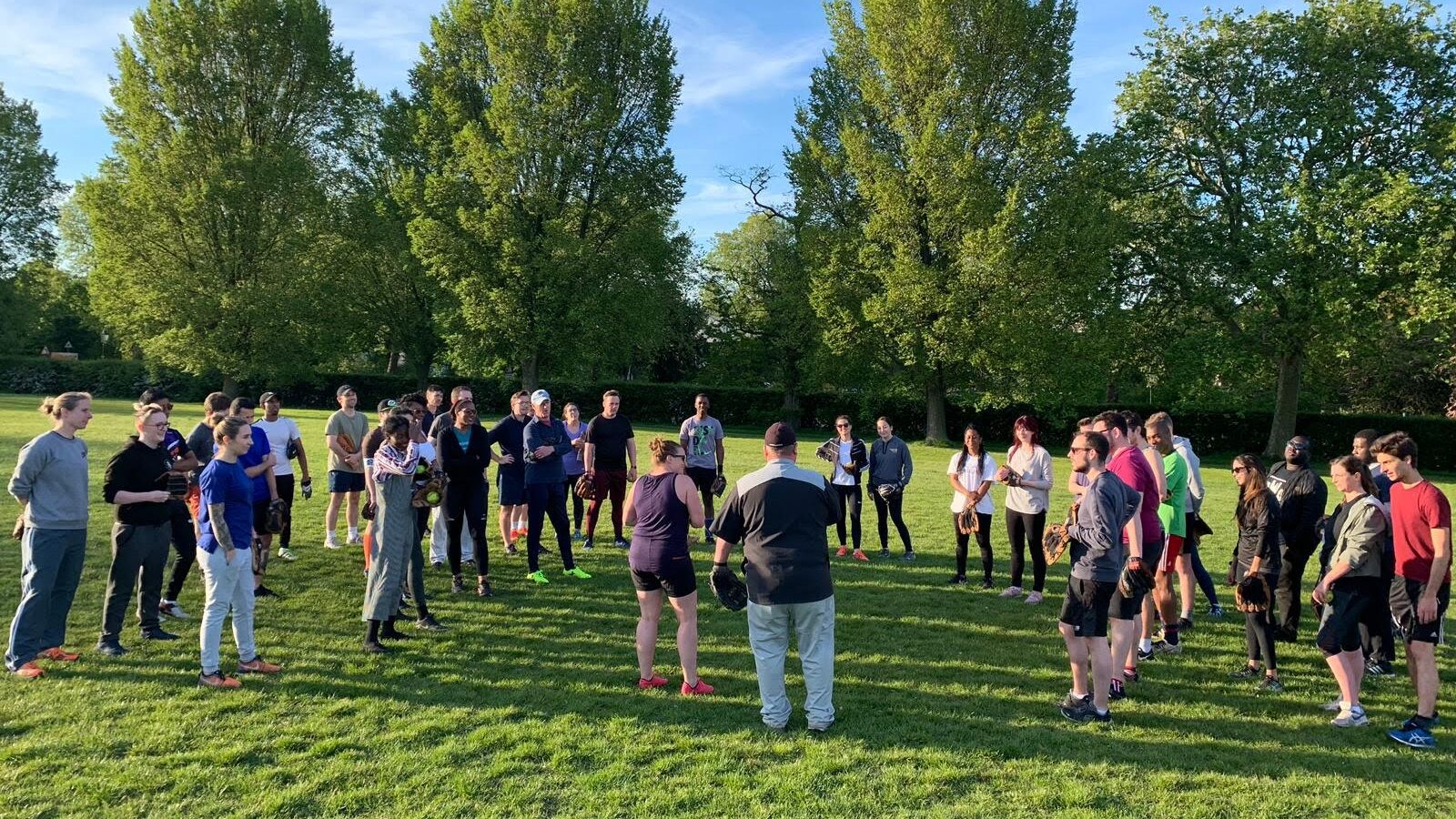